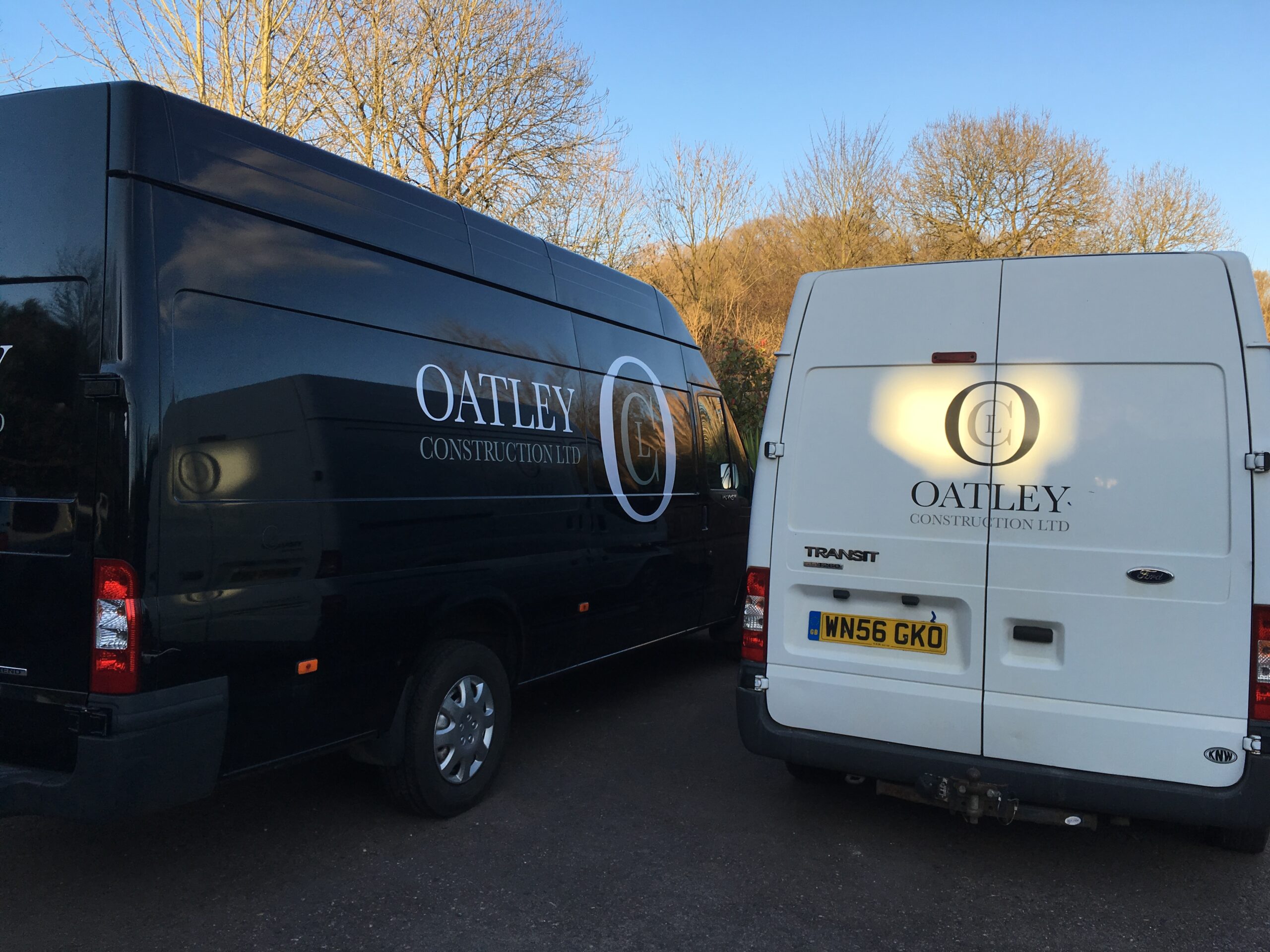 Oatley Construction Ltd. is based near Wells, Somerset, covering the surrounding areas.

We are a family-run, award-winning Construction company, established in 1995 and formed with Companies House in 2010.

With our vast experience, working with Oatley Construction is easy. We can either undertake the construction or refurbishment elements of your project, or our preferred way of working where you engage us for the whole project on a full design and build basis from initial drawings, through planning and construction right through to completion.

We are at the forefront of cutting edge building design and construction methods, specialising in sustainable builds and renewables.

He left his employer in 1995 to go subcontracting until 2000 carrying out large development works such as residential homes, office and retail units in Bristol, aircraft workshops, offices and stores on Yeovilton air base and a community centre in London.

Founded K Construction in 2000 and over the next 3 years completed four new builds, including two large 4/5 bed properties, one being in a conservation area and located between two listed buildings. The other two were a pair of 5 bed properties, converted from an old railway goods shed, both around 5000 ft2 and using only 2 of the original walls.

From 2003 to 2005 K Construction carried out works for conservation architects based in Bath inc. rebuilding a section of Croscombe church rooms and modernising the original building, an extension on Somerton church for disabled access and disabled facilities, internal alterations to Winscombe church inc. relocating wall mounted memorial plaques and a medieval font.

In 2006 we completed various works inc. converting a barn into offices and internal alterations to a public house.

From 2007 to 2010 we completed two new builds, one 3 bed dwelling in Wells the other a 4 bed farm house. Along with the farm house we also built a new dairy farm inc. parlour, silage clamp, slurry lagoon and stalls. On finishing the new farm house we went on to renovate the old farm house. Both the new and old farm houses made it to the finals of Mendip District Council’s Building Excellence Awards 2009. We also completed the renovation of another 18th century farm house.

In 2011 we formed a limited company. The company name changed from K Construction to Oatley Construction Ltd.

In 2011 we built our first sustainable home for which we won MDC’s Building Excellence Award 2012 for Best Sustainable Development and received highly commended for Best Individual Dwelling. We were also finalists for Best Domestic Extension/Alteration for a green oak extension completed in 2010.

We have been nominated and won various LABC awards since 2012 including a nomination for “Best local craftsman in 2018”. We won best in Mendip, and went on to win Best in The South West at the finals in London.